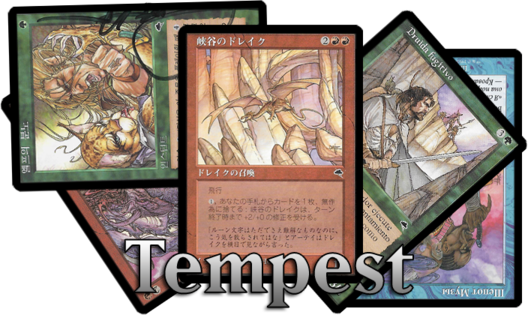 Human is a creature type. Humans are probably one of the most prevalent species in the multiverse. Druids, like clerics, are masters of magic that are powered by faith, often backed up with prowess in combat. They are "nature priests" and mostly green-aligned. Druids are strongly tied to plants, animals, fertility, the element of earth, and the land about them. 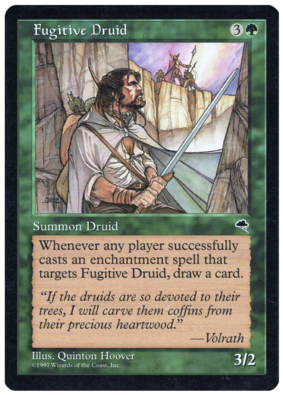 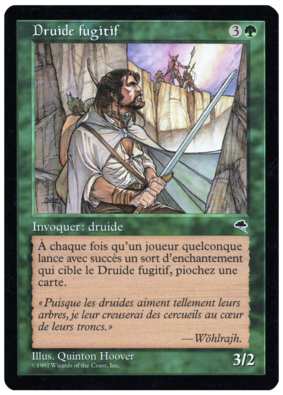 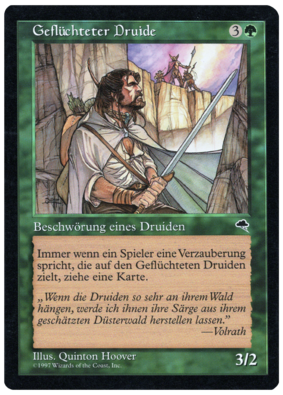 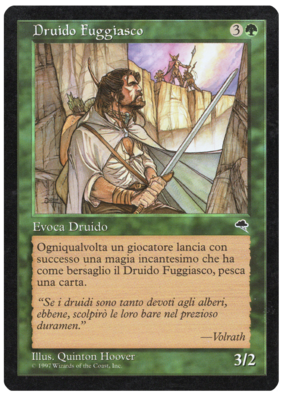 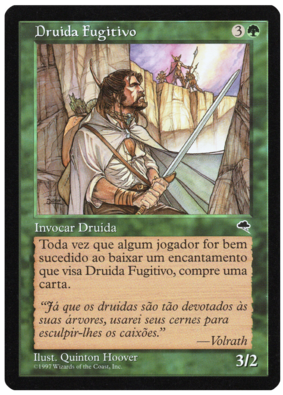 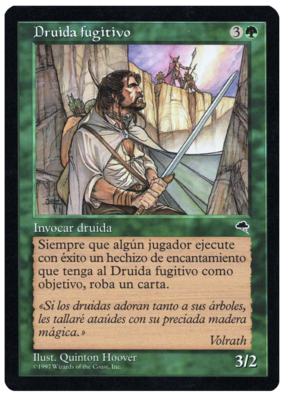 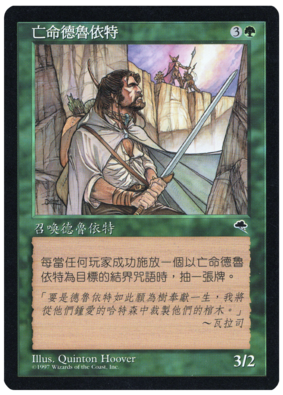 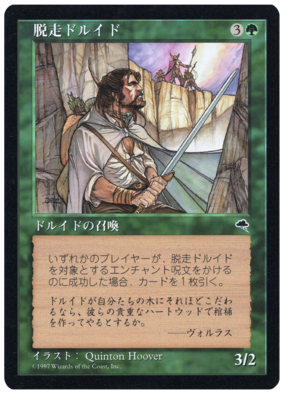 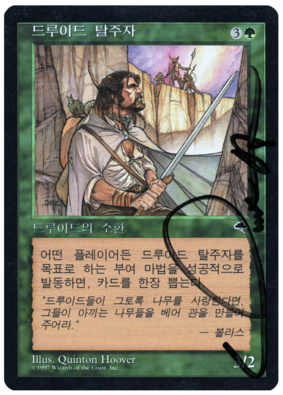