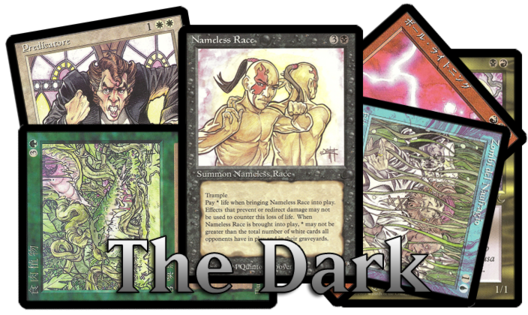 Human is a creature type. Humans are probably one of the most prevalent species in the multiverse. Rogues are those who live by their wits, using stealth and cunning to make their way in life. In the Grand Creature Type Update the subtypes Ali Baba (Ali Baba), Robber (Grave Robbers), Spy (Stromgald Spy) and Thief (Ingenious Thief) were incorporated into the Rogue class. 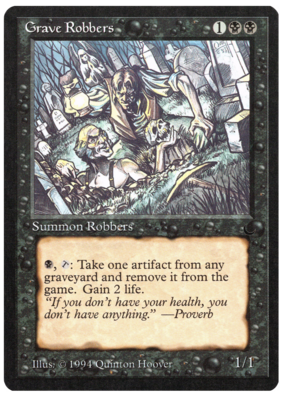 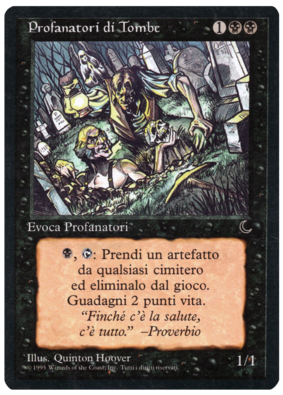